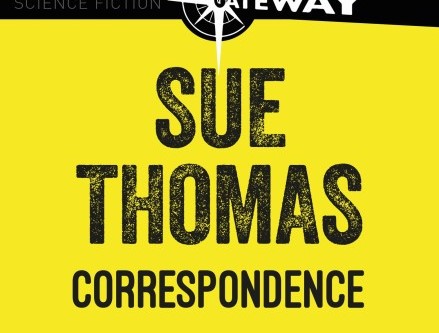 I’m really pleased to announce that today the SF Gateway is publishing the first digital edition of my 1992 science fiction novel, Correspondence, with an introduction explaining how I came to write it and how the story might be read now, in 2019.

“A powerful and emotionally wrenching story of a woman who, while pouring feeling into the mind-fictions she creates for others, tries to lose her own emotional pain by turning her body into hardware and her mind into software – until one of her characters starts taking over.” City Limits.

I wrote Correspondence between 1988-1991 and it was published early in 1992 by The Women’s Press, then in the USA by Overlook Press the following year. I had written very little at the time and was working on two ‘first’ novels simultaneously – ‘Correspondence’ and ‘Pastoral’. The whole process was new to me and I was working very much in isolation, a recently-divorced mature student single parent, just graduated from university. My bank account was empty and my head was spinning with education which I longed to use.

Some aspects of the novel now seem a little out of time. When I started writing it in 1988 the internet was already twenty years old, but few people beyond the military and academia knew it existed. Certainly, I was barely aware of it. But that year, Tim Berners-Lee invented a portal to that wealth of information – the World Wide Web. Then in 1992, the year ‘Correspondence’ was published, he released the tool which would make the internet accessible to all – the first web browser.

The digital life so familiar to us today was still a long way in the future but, if it had existed then, it’s very probable that our protagonist would not undergo her transformation alone, or perhaps at all, because she would be connected to the internet. There, she would find many others sharing her desire to merge with the machine. She might join the post-humanists, already working to transcend their physical bodies. Or maybe she would be preparing for the Singularity, the moment when, some expect, the creation of artificial superintelligence will trigger runaway technological growth and transform us in ways we do not yet understand. In short, as a citizen of the digital world she would likely find herself altogether less isolated and with more choices than she has in the novel.

So, how will the experiment be read now, twenty-seven years later?  I look forward to finding out.

If you’ve already read Correspondence and enjoyed it (or not), please help this edition by posting a review. Thanks!

Correspondence was short-listed for the 1993 Arthur C Clarke Award, and The James Tiptree Jnr Award, and received an Encouragement Award from the European Science Fiction Society.

What the critics said

“For a book so compact, Correspondence is surprisingly powerful in its emotional charge.” Andy Sawyer, Vector.

“Packed with thrilling ideas … Sue Thomas touches on the religious, artistic, and feminist implications of a cybernetic channelling through a character who is equal parts Frankenstein and Woman Who Loves Too Much.” Margot Mifflin, Entertainment Weekly.

“Correspondence is a rarity, a complex and artfully written first novel that successfully addresses issues of spiritual transcendence in the context of a good story.” Richard Foss, Los Angeles Reader. 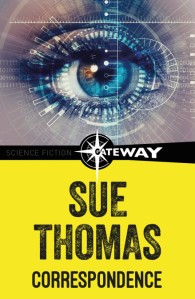 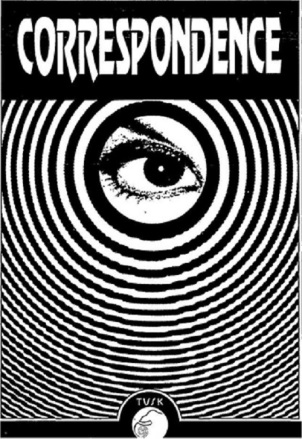 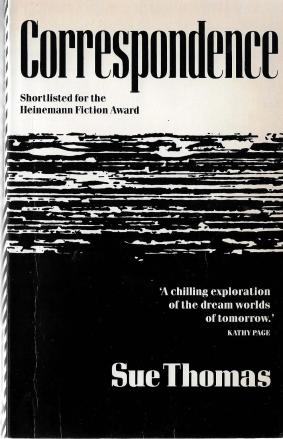 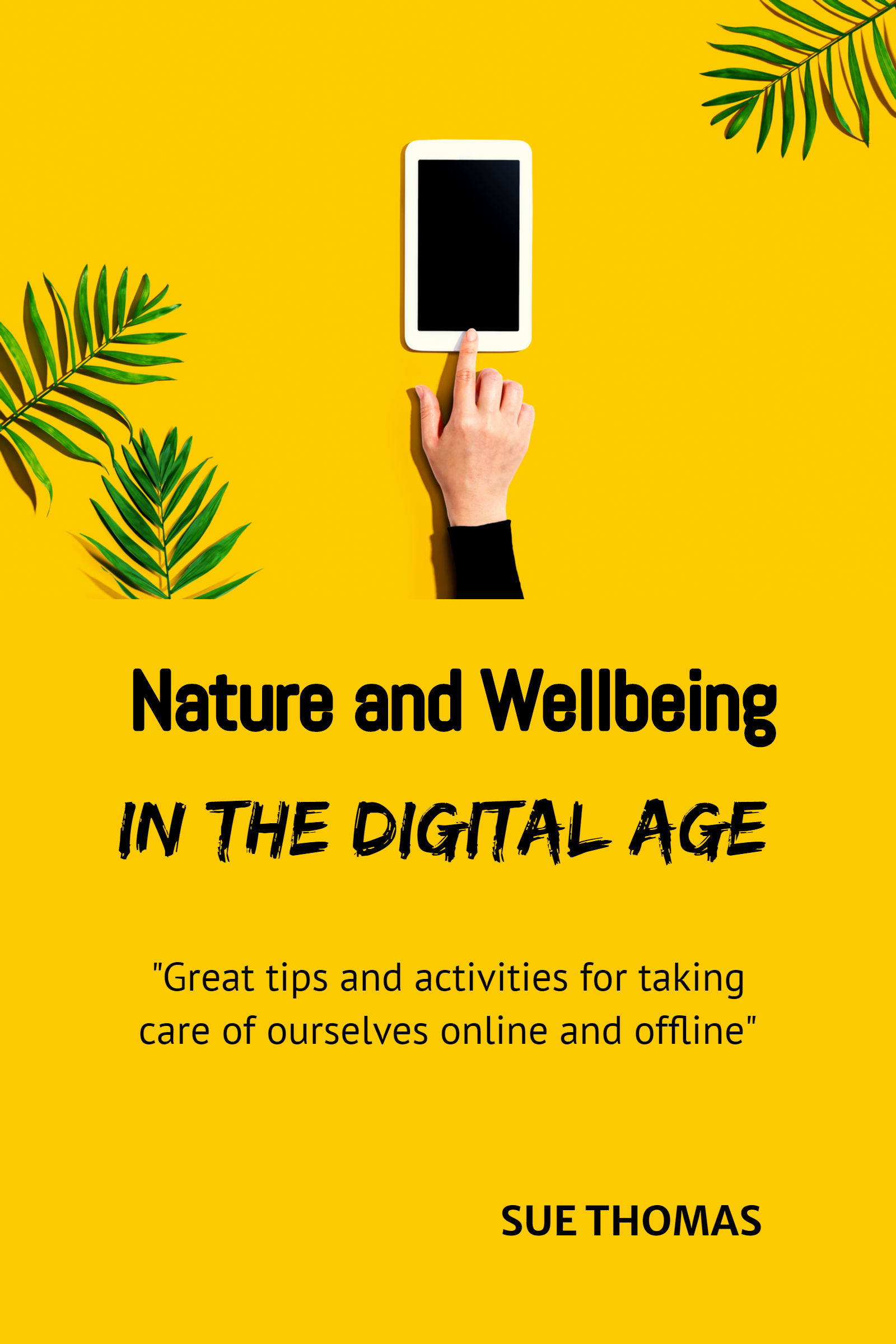 “… the spring of 2020 is suggestive of how much, and how quickly, we can change. It’s like a bell ringing to start a race. Off we go—into a new time.” 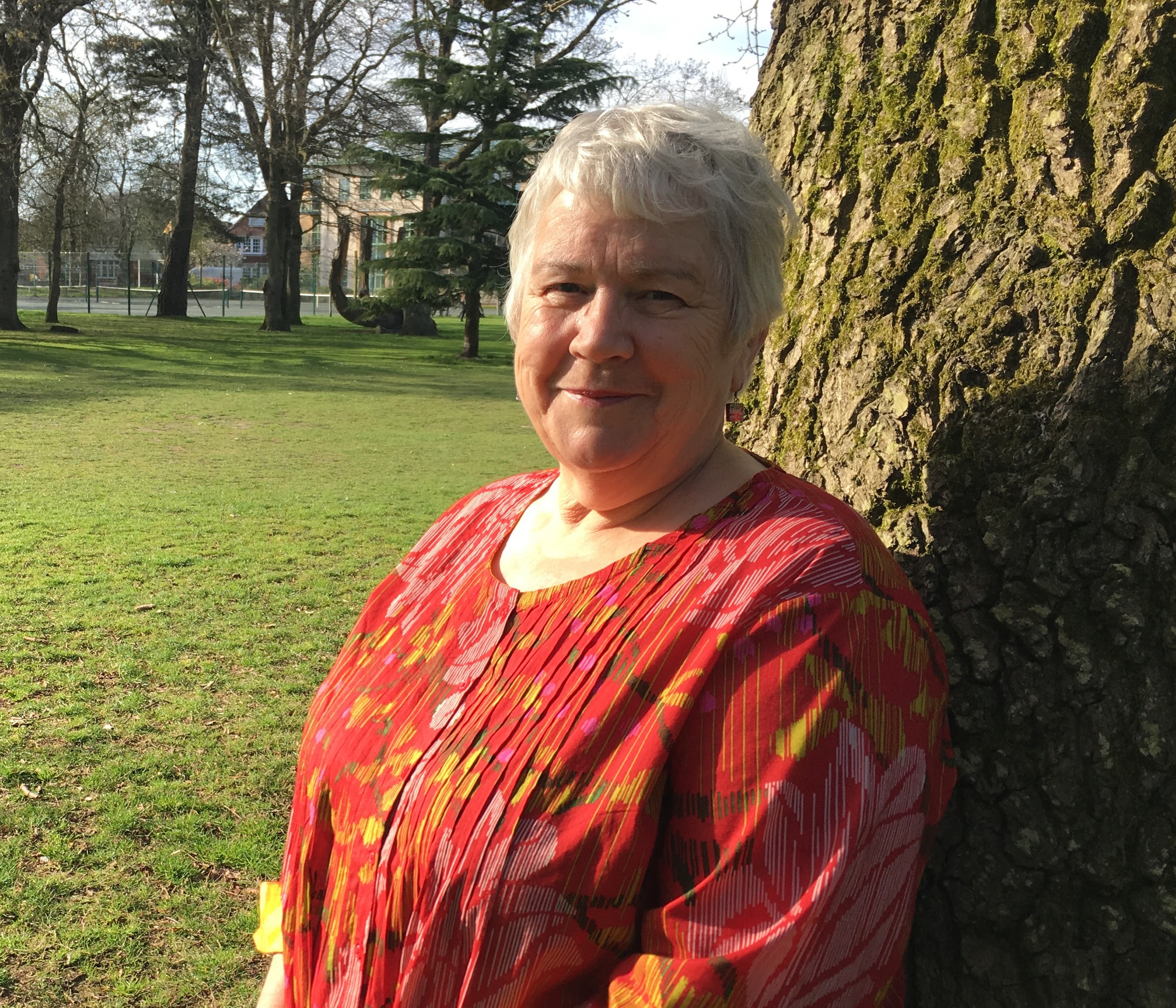